Aug 02 Posted by Stationmasterscafe in The Station Masters Cafe 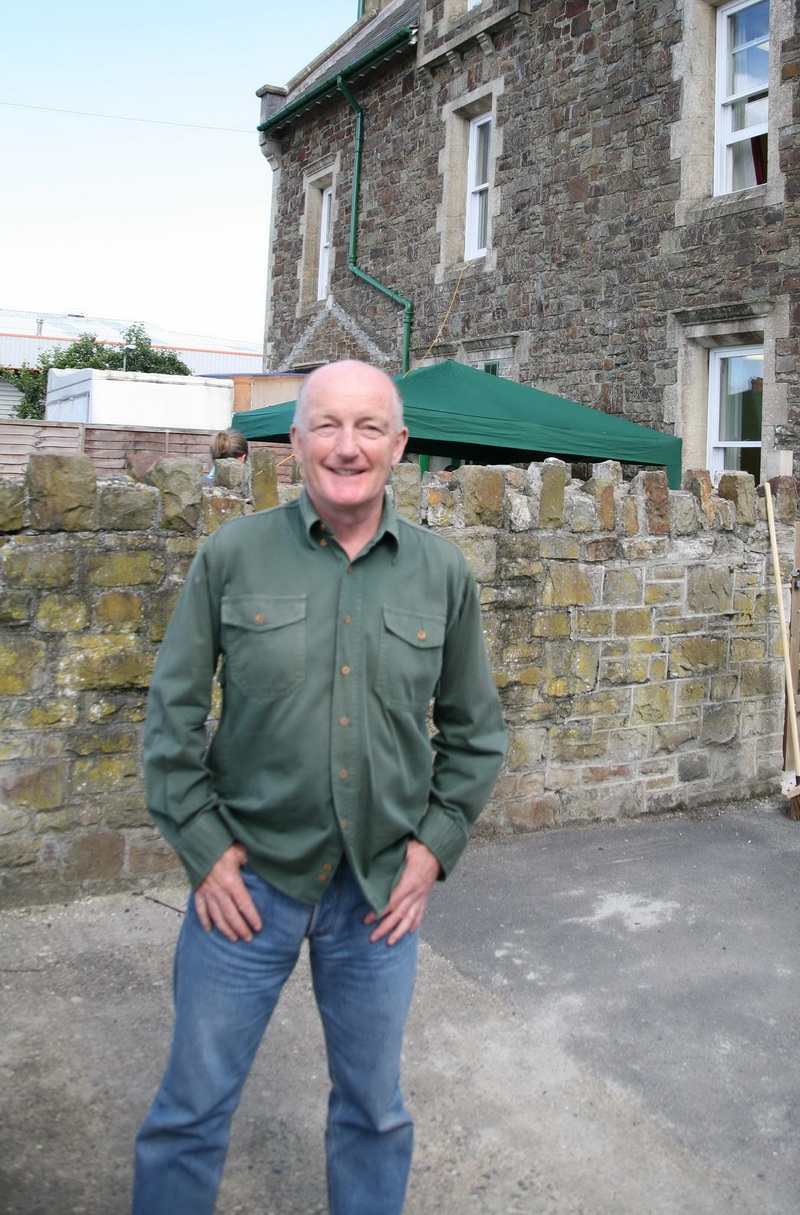 We were delighted to work with James May in 2009 and 2011 on and off for around 6 months on each occasion to be the production base for an Episode of James May’s Toy stories and from the success of this a one off special.

Both productions featured the building of a Hornby model railway from Barnstaple to Bideford.

It generated huge public interested and thousands of people turned out on both occasions to take part or watch the events unfold.

The original episode that was filmed here was shown out of sequence and moved to prime time Christmas Day viewing.

It was truly fun to watch and help the production company, the BBC and of course James May and Oz Clarke.